With this in mind, let’s dive into five commonly used low-fidelity prototyping methods!

While sketches are often considered to not be technically prototypes, they can be extremely helpful for making decisions, mostly because they are incredibly easy to create and even easier to discard. We don’t need any artistic skill to sketch well, so this is a great tool for designers and non-designers alike. 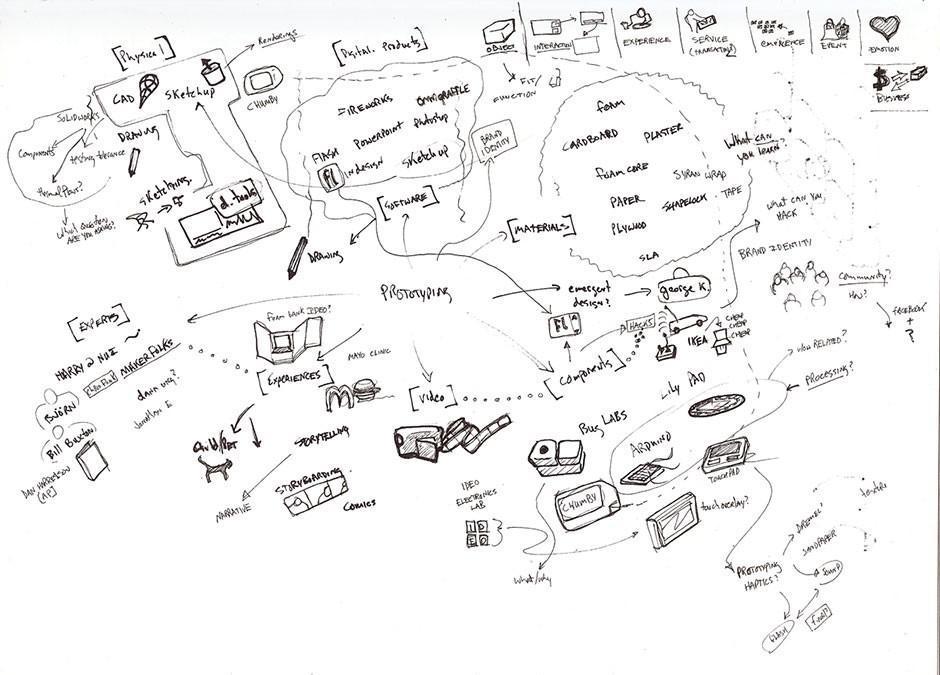 Even the messiest of scrawls (not that what we see above is a messy scrawl) can serve as nurturing “soil” to make the seed of an idea sprout into a first-class end product. © Tom Maiorana, CC BY 2.0.

Pros and Cons of Sketches

When to Use Sketches

Best Practices and Tips for Sketching

William Hudson explains the power of paper prototypes, as well as when and how to use them.

Pros and Cons of Paper Prototypes

When to Use Paper Prototypes 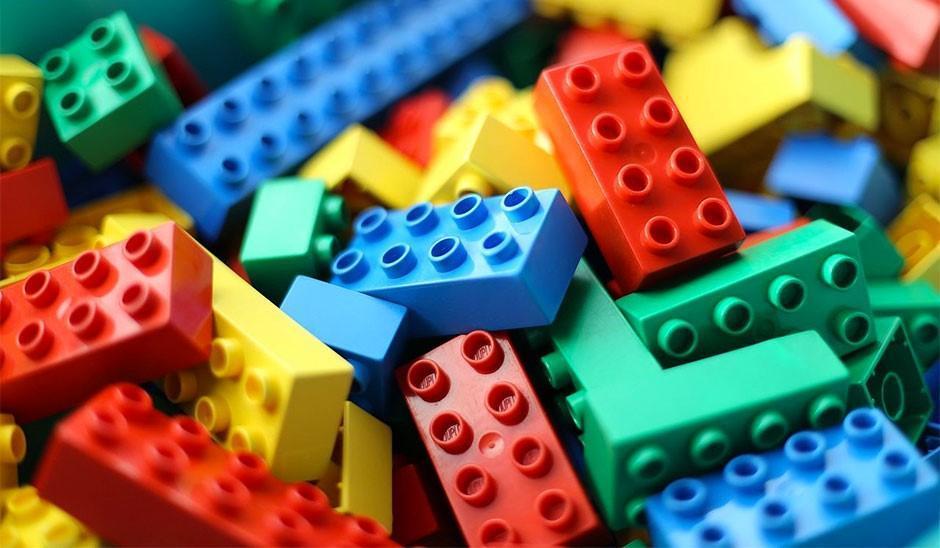 Lego is a staple of any kid’s toy box. Its versatility and ability to spark the imagination is what drives the company’s success. As a designer, you can take advantage of Lego’s versatility to create quick and simple prototypes of your ideas. The best part of using Lego pieces to build your prototypes is that they become easy to dismantle and tweak; simply detach a part of your Lego prototype, swap it with an alternative design and play with it to see if it works.

Tim Brown, CEO of international design firm IDEO, recounts in his book Change by Design that Lego prototyping has been widely used in IDEO’s design thinking process. The design team at IDEO even used it to create a prototype for a complex insulin injection device!

Pros and Cons of Lego Prototypes

When to Use Lego Prototypes 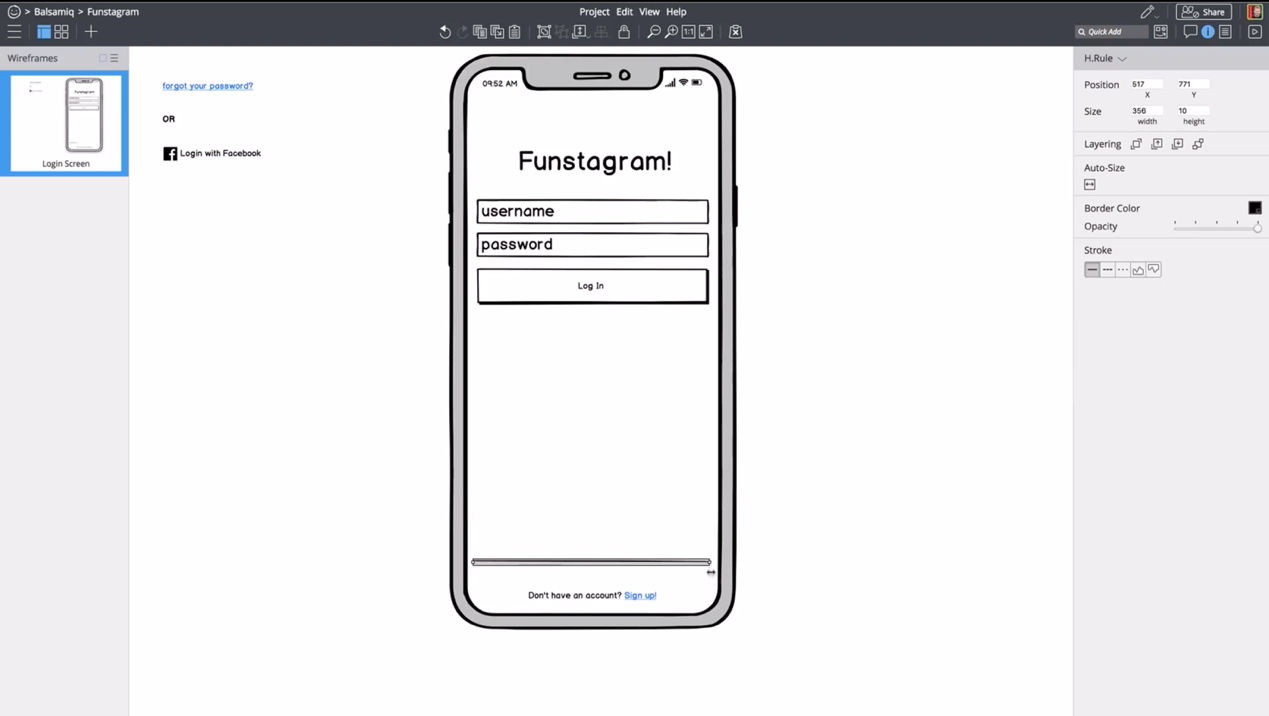 Wireframing apps such as Balsamiq, shown above, allow you to create quick illustrations of your app or website. © Balsamiq, Fair Use.

Wireframes are simple, bare-bones illustrations of your app or website. They allow you to ignore the visual and interactive aspects of your prototype and focus on content structure and functionality. Technically, paper prototypes (which we mention above) are low-fidelity wireframes. But for our purposes here, we refer to digital wireframes when we say “wireframe”.

Pros and Cons of Wireframes

When to Use Wireframes

Best Practices and Tips for Wireframes

Wizard of Oz prototypes are prototypes with fake functions—for instance, where you get a team-mate to mimic complex interactions rather than code a piece of software for it. Like the Wizard of Oz in the story (who generates an ominous and deceptive appearance from behind a curtain), you are mimicking some aspects of your product. They’re a kind of low-to-medium-fidelity prototype, where the key functions are not functional at all while other aspects such as visuals are fully designed.

Pros and Cons of Wizard of Oz Prototypes

Pros of Wizard of Oz prototypes

Cons of Wizard of Oz prototypes

When to Use Wizard of Oz Prototypes

Best Practices and Tips for Wizard of Oz Prototypes

References and Where to Learn More

Bill Buxton, What Sketches (and Prototypes) Are and Are Not: https://www.cs.cmu.edu/~bam/uicourse/Buxton-SketchesPrototypes.pdf

This is our RSS Feed and this story was found here by our Project ADA. Make sure to visit the site and original post!

14 Barriers to Ideation and How to Overcome Them

7 Simple Ways to Get Better Results From Ethnographic Research

Deep Analysis in UX Research: Ethnography as an Approach Not Method

Why So Many Luxury Brands Are Terrible at Ecommerce

Designing for the Internet of Things (IoT)